“People should be looking after each other. They should care.”

Originally from Ghana, Michael came to Canada to study and earned a master’s degree in economics. He and his wife gained permanent residency, and after living in a small town in Saskatchewan for the first few years, his family moved to Central Alberta in 2017 for personal and professional opportunities. Michael currently works as a financial advisor while pursuing accreditation as a Chartered Financial Analyst, and although they have experienced professional success, a circumstance Michael is thankful for, he shares that their social worlds are disappointingly small.

When sharing his uncomfortable photo, a picture of his neighborhood from his house, you would think he’s highlighting the harsh winter elements, but he shares he doesn’t feel comfortable going outside at all: “It’s like, even though it’s, it’s open but you’re in prison. That’s one of the things I find very hard to deal with as an immigrant,” Michael says. “You know it’s just so hard to deal with mental well-being if you don’t have people to talk to.” This isn’t to say that Michael hasn’t made an effort. In fact, he uses the winter as a way to be friendly by shovelling his neighbors sidewalks. Although the effort has been reciprocated, his family has yet to be invited into someone’s home, and he cannot say that he feels welcome in his city.

His family does find solace in one place, however: the mall. Michael observes that the mall is a hub of diversity, a place where he doesn’t feel so isolated. Since a major portion of his happiness stems from his children’s happiness, he appreciates that the mall is fun for them too. When they have the chance to visit, Michaels says they feel as if they are a part of a community instead of “strangers” who experience uncomfortable attention.

After discussing his desire for meaningful social interaction, Michael generously offers some insight for ways to welcome newcomers. One suggestion is a call to community members to ask people where they’re from. He recognizes that this may be uncomfortable, but he appreciates the inquiry because it “breaks that barrier and it start[s] to create a conversation.” Additionally, he recommends that cities build databases that include resources for community life. Sharing tips for winter living, information on grocery stores, and listing community events, for example, would help familiarize newcomers to their surroundings. As Michael says, “I come and then I’m left on my own and I’m just roaming around like a stranger.” An official resource would fill these gaps.

Although Michael and his family are learning to adapt to a more closed-off social community, they hope to one day move to a bigger city so they can build relationships with a diverse population. 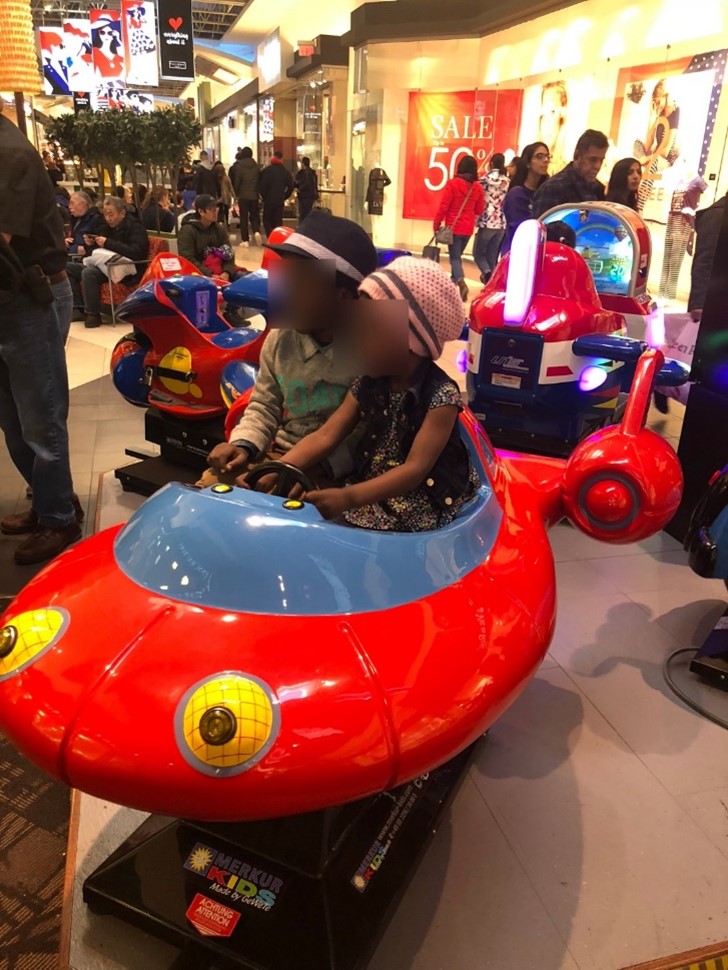