After being displaced by conflict in Afghanistan and again by conflict in Syria, Jawan and his wife and children came to Canada as refugees. After nine years in Canada, he highlights various sites as his safe and unsafe places: the Central Alberta Refugee Effort (CARE), The Red Deer Museum, the Red Deer Public Library, his sidewalk, and his backyard. What do they all have in common? The need for community connection.

Following their move from Syria, Jawan and his family were overwhelmed by Red Deer’s harsh winter elements. Having arrived without a vehicle, Jawan was forced to walk from his home to work and to the grocery store with little knowledge as to how to prepare for such conditions. Not only did the snow prove isolating given its call for indoor living, but he also slipped on ice and severely injured his hand, a circumstance that only furthered his inability to connect with members of his community given his extended leave from work.

However, Jawan chose to pursue communication by taking English classes with CARE and at Red Deer College (now Red Deer Polytechnic). He also found great solace at the Red Deer Library as he would read books and watch DVDs; although individual activities, his ability to pursue such hobbies amongst other people encouraged his comfortability in the city: “It was also a very comfortable and supportive and helpful place for me because I had improved my English there […] because sometimes when I had a lot of stress or was a worried person, I went to the library to reduce my stress and make myself calm and comfortable.” The Red Deer Museum and Art Gallery later gave him a wonderful opportunity to share his story, a dialogue that asserted his identity as he corresponded with Red Deerians. Together, these locations centered himself among other people while still upholding his identity and personal history.

These experiences encouraged Jawan to pursue a Social Work diploma at Red Deer College to help other newcomers acclimate to the city and life in Canada, a heartfelt representation of the value of community correspondence. He is now using his expertise by working with newcomers and vulnerable members of Red Deer because he believes we all make up a singular, vibrant community. He expresses this sincere sentiment with a handmade, colourful rug that displays the city’s diversity. Jawan says, “If it was all white it doesn’t make sense, or red or one colour or two colour, but the most nice and powerful of this design is the meaning of colourful, all cultures, all languages enjoy together and they made a strong Canada.” 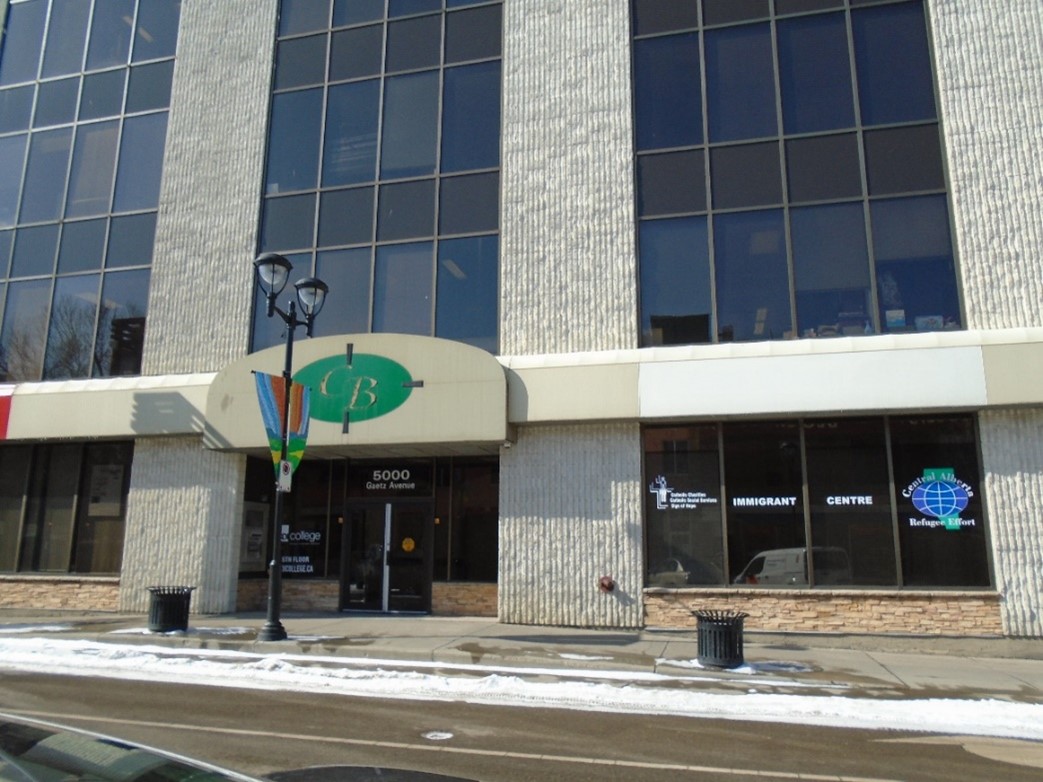