“I can just walk [by] there with no fears. Because I always defeat my fears.”

Immigration consists of locating oneself within your new surroundings, and although familiarity is sought, it can sometimes be painful. Such is Fred’s experience; arriving in Red Deer in 2018 as a refugee from Syria, Fred was grateful to find support from family, friends, his sponsors, and his church. In fact, when asked where he feels most safe within the city, Fred cites his church which is a “part of [him],” a physical illustration of the support and belonging he receives from his social circle.

On the same street, however, is a place that is unsafe. After an evening at home alone, Fred decided to check out the nearby casino. Unfortunately, a group of men harassed him, forcing him to leave and seek protection. The men were later arrested, but Fred’s experience proved damaging; when reflecting on the different spaces, the church and the casino, Fred says “[The casino is] a bad place and [the church] is a good place.”

Nevertheless, the close distance between his comfortable and uncomfortable places carries a profound resonance with his decision to overcome his distress. The church’s comforting presence looms despite his violent experience a few feet away, and his commitment to his journey translates as his pursuit of positivity. Fred says, “I can just walk [by] there with no fears. Because I always defeat my fears.”

Fred’s dedication to life in Red Deer is demonstrated in his productive character. He began working at a local restaurant only a few days after arriving in Alberta with the hope of being self-sufficient and “doing everything on [his] own.” He dreams of using his resources to one day attain Canadian citizenship, purchase his own home, and build a family. Fred’s focus in the now still revolves around his family, however, as he is also working to reunite himself and his twin brother with their parents after years of separation by sponsoring them to come to Canada. His commitment to being a member of this community despite his nearby, threatening experience speaks to Fred’s optimistic spirit as he chooses to see the good and the potential in Red Deer:

“So would you say you had everything you needed in that area?”

“Ya, it’s a good neighborhood.” 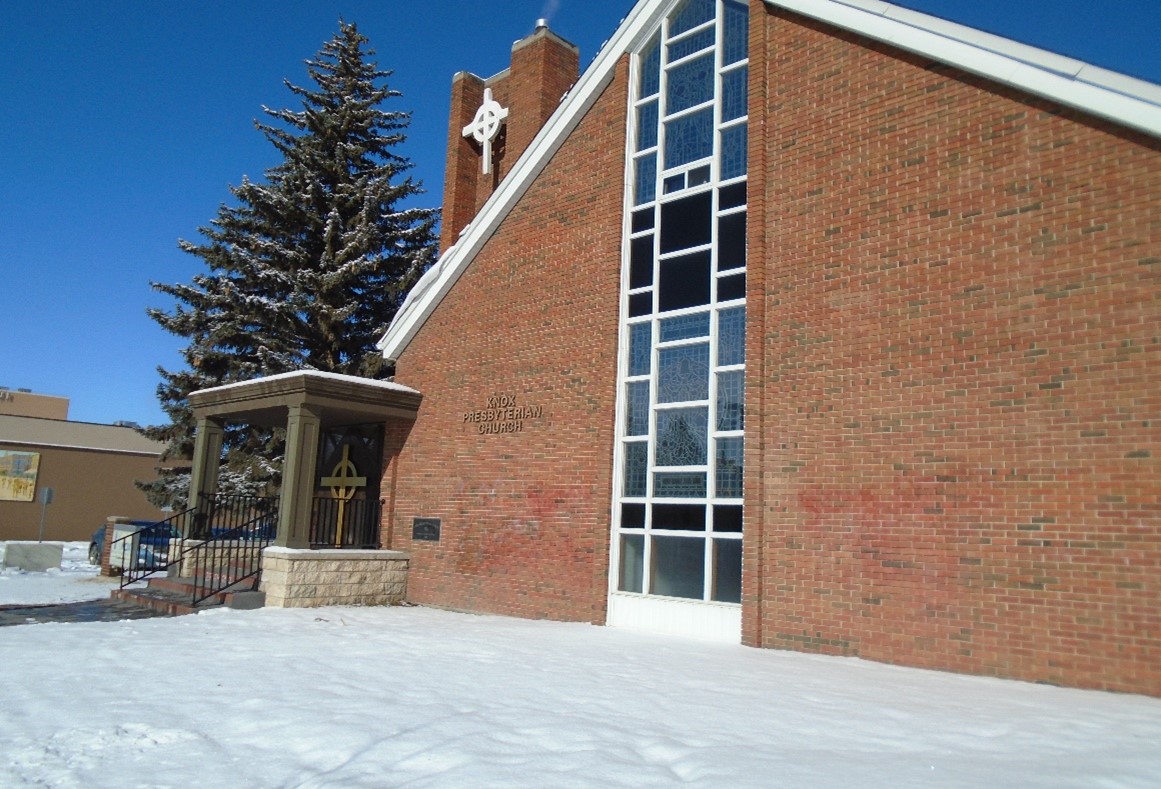