“I don’t see anyone bad experience in Canada. Bad people, ya you have some bad people in Canada. Sometimes no. Same thing in Syria, same thing any country. Some people are bad, some good. […] Not all the fingers same.”

Emir, his wife, and their children came to Canada as refugees after they had to leave their home in Syria. His safe and unsafe place in Red Deer is twofold, as it centres on the Provincial Government Building. Although he appreciates its help for “many people to stay alive and safe in Canada because [his] country is very not, not good,” he also feels there could be better systems in place to integrate newcomers effectively. This is an especially sensitive observation, as finding a job has been difficult for Emir. Although he is able-bodied and committed to hard work, he believes this circumstance reflects his ongoing process of learning English and the state of the economy.

Nevertheless, this setback has not stopped his work ethic as Emir volunteers in the kitchen at the Red Deer Hospital and continues to attain certificates for workplace safety. Before coming to Canada, Emir owned a store and coffee roastery, and one of his dreams is to open a coffee shop again. But in conversation, his musings on dreams often transcend his own as he reflects on Canada’s opportunity. Hoping his children become doctors to “help many people,” Emir is thankful for the potential in educational programs.

Emir suggests that the government should consider opportunities in which immigrants can practice their English in addition to learning it, an expansion of language classes that work to help newcomers outside of the classroom. He believes this will not only familiarize newcomers with the language, but it will also introduce them to a number of people who would like to help them, a byproduct that supports continued familiarity with fellow community members.

On a social level, Emir shares that he feels safe in Red Deer. When he first moved into the neighborhood, people welcomed him right away; his neighbors came over and they continue to help with his children and the housework. Although employment has been difficult due to the language barrier, Emir feels quite at home with his community and chooses to focus on Canada’s opportunity, his welcoming neighbors, and the overall safety for his family of eight. 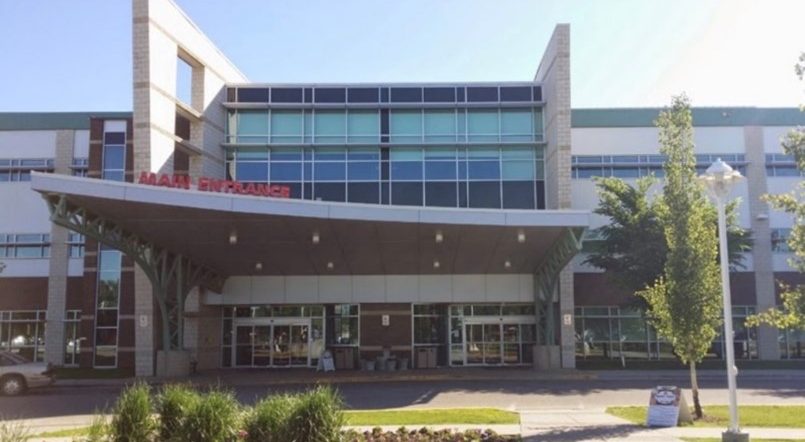