Daniel and his young son came to Alberta in 2015 from the Philippines. Upon arriving, he was reunited with his wife who came to Canada before him to work. Opting to only take photographs of safe places, Daniel chose to capture pictures of his family because they are the reason he came to Canada to “[start] from zero.” Rather than focusing on what makes him comfortable or uncomfortable, he chooses to use the uncomfortable as fuel to create a safe life for them. When asked about whether or not he still experiences the anticipation and anxiety he initially felt on the flight from the Philippines, Daniel shares that “it sometimes comes back but [he is not] focusing [on it] anymore. [He focuses on] the job. […and stays] on that focus on the family.”

Since family is at the heart of his life, he has dreams to build a home, not a house, because when someone enters his home, “you’re part of [their] family.” Accordingly, his dedication to his children and wife extends to all Albertans; believing that you must give to receive blessings, Daniel’s family requested donations for the victims of the Fort McMurray wildfire in lieu of birthday gifts for his son. Daniel says that they were blessed to be reunited in Canada, so they chose to extend the blessing, an integrous quality he upholds in his work as a car salesman.

Although Daniel insists that there is no uncomfortable place in Red Deer because everyone has been welcoming, he is cognizant of the technical differences within professional realms. For example, in the Philippines, employers give you benefits during your probationary period. However, such is not the case for Canada making it difficult for newcomers. Further, he believes a detailed guide for Alberta could be considered an essential service. In addition to highlighting professional differences and offering potential solutions, it could also tackle elements of lifestyle including clothing you must buy during the winter, etc.

Nevertheless, Daniel recognizes the potential in discomfort, and he continues to explore educational development for both his professional and personal self: “Education is like life. Life that you’ve been learning the moment you wake up, the moment that you sleep, the moment you sleep is all learnings and all educational. It depends on how you gonna absorb it, adapt. Or how you look in a positive way or a negative way or how you’re gonna foresee yourself. That’s education.” 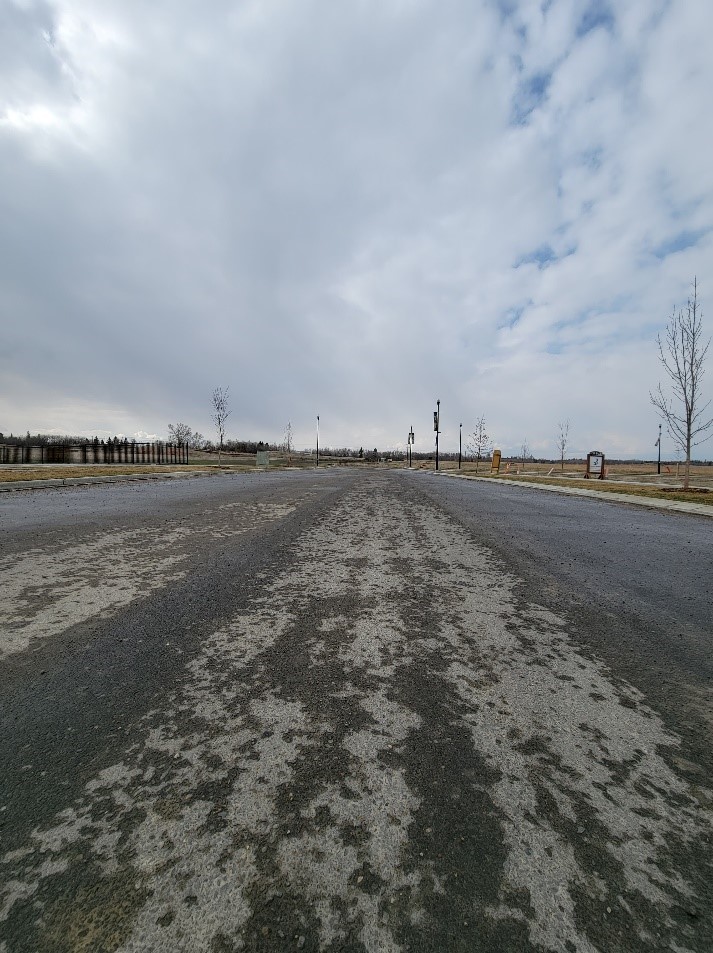